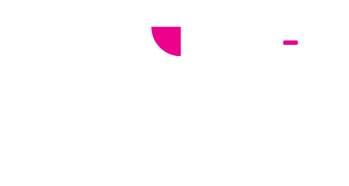 In its ninth year, this annual competition offered a chance for students of U.S. and Canadian-based schools of architecture to learn about designing and building with metal.

Entrants had to address architectural, structural, functional, cultural, and environmental issues in the design of a project that used metal in sheets or other forms as well as metal structural members

Two critical components defined this project.  The first was a need to develop a unified space that still had fully separate functionality to meet the needs of beach goers, boaters, diners, bird watchers, amphitheater audience members, and people who just wanted to enjoy the green space. The unifying element of the design was the sinewy structure that orients the visitors throughout the site.  Second, the project needed to include pragmatic buildings that serve the programmatic requirements, while architecturally complementing the historical significance of the Chicago neighborhoods that surrounded the site. By using steel, glass, and brick as the main building components a dialog was created which linked the site to the city. 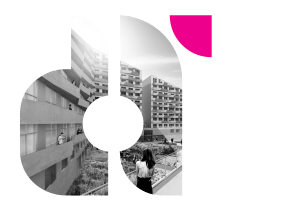 DOT – Architecture is a group of award-winning designers with experience in multiple scales of design from doorknobs, light fixtures, and furniture to global campus and master plans. DOT’s built project experience includes residential, Multi-Family, office, commercial, education, religious and government buildings. Our team has experience working at some of the top design firms in the world.